Have you ever wanted to know where to go in Stockholm that won’t be the most expensive thing in the world? Me too.

I’ll let you know when I find it.

Just kidding. I know that’s probably like the 10th time I’ve brought it up, but truly that’s how pervasive the pricing is in Stockholm. Take for instance, this delish lunch we ate at The Hairy Pig Deli, in which I ordered 4 tapas and some dried ham, and we both had a glass of hot mulled wine. It was very, very good. It was also over $100.

Anyway, we spent the next few days mostly on the island of Gamla-Stan, otherwise known as Old Town. It’s incredibly picturesque. It’s also home to the Medieval Museum of Stockholm, which is a neat little place under the King’s Palace and also happens to be free.

We also visited the Photography Musuem, which I would absolutely recommend but I feel like there should be a warning. I wasn’t anticipating the…sensitive nature of the photos. Of course, photography speaks to humanity, and the photos really do that. But there is a lot of gore. A lot of suffering. So be prepared.

I think probobly my most favorite night was my last, in which we wandered Gamla-Stan, drank a few cups of Glogg (hot mulled wine) and ice skated in our shoes on an as-of-yet unopened ice skating rink in the center of town. 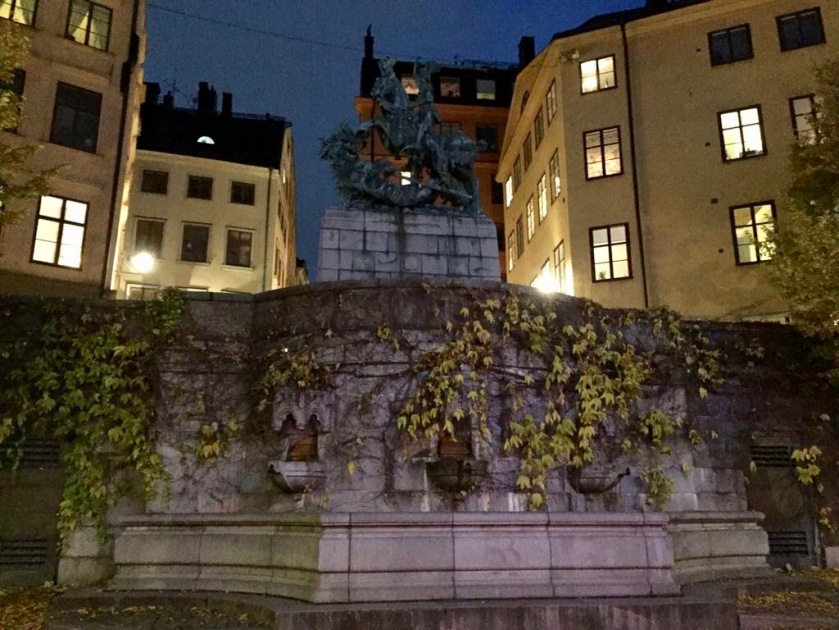 Have any of you guys ever been to Sweden? What did you do there? 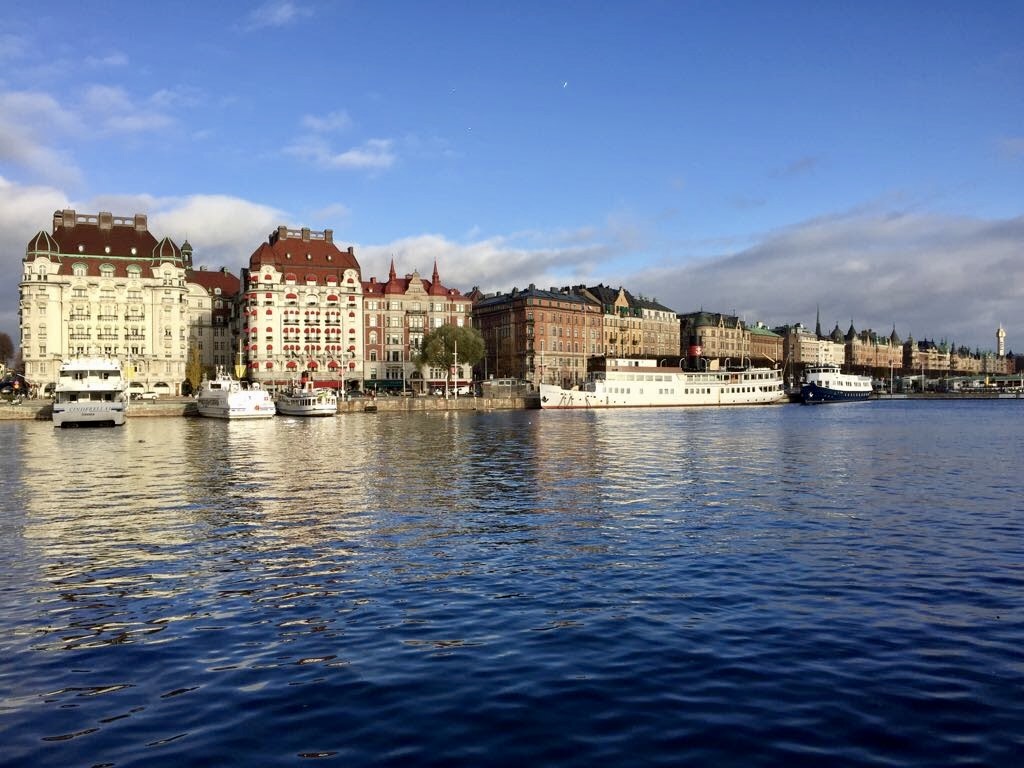 Ok, I promise I won’t do a thousand posts in a row about Scotland. It is, after all, where I live now, so it’s not exactly traveling, is it?

But you know what is traveling? Sweden!

I mentioned in the last post that we spent 4 nights there, and we had an excellent time. The only downside to Stockholm (and Scandinavia in general) is that it’s ridiculously expensive. I knew this, having been to Norway last year, so had booked a hotel that included both breakfast and dinner in order to cut down on costs.

Side note: I booked this hotel using my Citi Prestige card, which gave me the 4th night free. It was also the first time I had stayed at a Nordic Choice hotel, whose Platinum status I received from a status match with IHG. I got my IHG status from the $49/year Chase credit card they offer, which I highly recommend. 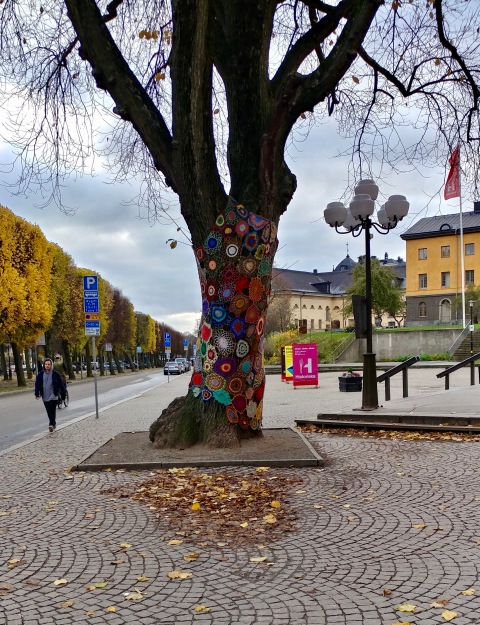 Part of the reason I booked this hotel was because I wanted to see what kind of benefits they gave to their top-tier elites. The answer: a resounding meh. The hotel itself, while stylish on the outside, was pretty mediocre overall, though I guess I shouldn’t be surprised since it was running about $125/night in an area where the median hotel cost is closer to $250/night. I did receive an upgrade to a superior room, which was absolutelymoot due to the fact that my sheet was covered in someone else’s blood, which I only realized on my 2nd night there. At least reception was appalled and gave me 4 free drink vouchers and a giant apology spread. Still…I probably should have been comped the room. I mean…blood? Really?

Anyway, we were a bit limited in the fact that Stockholm was so expensive. A beer? $10. A museum entry? $30. So it was everywhere we went, which meant we spent quite a bit of time perusing the less expensive options, of which Stockholm still has plenty.